Brian was born in Princeton, New Jersey in 1963. He attended Brown University, where he studied Psychology and British and American Literature then at the School of the Museum of Fine Arts, Boston in 1985 to study drawing and painting. After he had a successful career as an editorial and political illustrator, working with a lot of magazines and newspapers. In 1989, he illustrated his first book, Flatfoot Fox and the Case of the Missing Eye, with Houghton Mifflin Company in Boston.
Since then, he's illustrated almost thirty books and won numerous literary prizes. He loves visiting schools, working with young writers and illustrators as they create their own stories.
He now lives in a seaside town in Massachusetts with his wife, my daughter, and two cats. My hobbies are reading bicycling, woodworking, food prep and tending a big vegetable garden behind the house. 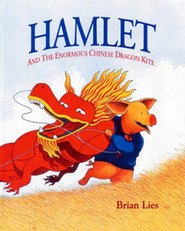 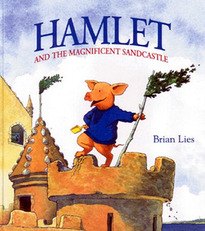 Hamlet and the Magnif...Only $12.99Paperback