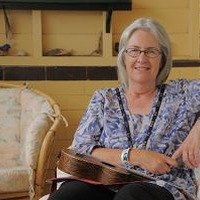 Diane is a trained primary teacher with a Graduate Diploma in Music Education. She taught for many years in the classroom, later focusing on classroom music, science and special needs. Diane also worked on festivals for many years – managing and programming. She then managed her husband’s entertainment and music resource business.
Diane’s writing career began in her 50’s. She co-authored a series of ukulele books Uke’n Play Ukulele which now has been released worldwide. Her interest in writing picture books was sparked when she became a grandma and she took short courses and workshops to learn the craft. 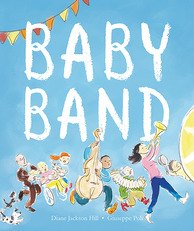