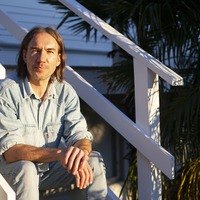 Leigh is a singer-song writer with Melbourne based band Royston Vasie and a passion for the environment and the natural world. After 15 years navigating the world of music, both in Australia and overseas, he has merged his passions through writing children’s stories that evoke the magic of creativity and connection to the Australian Bush.
Residing on the NSW Central Coast with his partner and two children, Leigh finds his new audience broadens his path towards lyrical and poetic expression. Leigh has teamed up with Australian artist/illustrator Patrick Shirvington, collaborating on projects that intertwine the Bush, the Arts and Education. 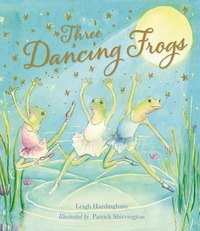