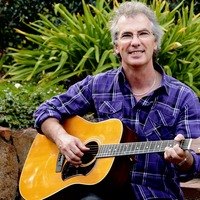 His most recent releases include a special 10th Anniversary eBook & print edition of his CBCA Notable verse and song anthology Can You Keep a Secret? Timeless rhymes to share and treasure and an exciting new title featuring the amazing animals of the Amazon - The Dingle Dangle Jungle, illustrated by Dave Atze. More titles, eBooks, poems and loads of free resources can be found at www.markcarthew.com.au

Mark was awarded a May Gibbs Children’s Literature Trust Fellowship in 2013 (Brisbane) and more recently 2020 (Adelaide). His achievements in writing have also been acknowledged via a Distinguished PhD Award from Swinburne University of Technology. As a highly engaging and sought after national and international presenter, Mark’s early years, primary school and literary evens are interactive, entertaining and fun for all. 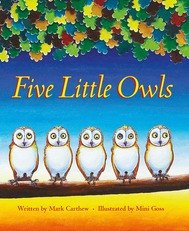 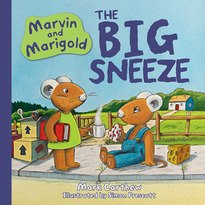 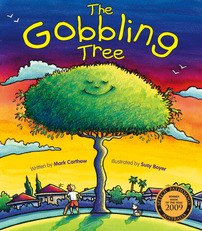 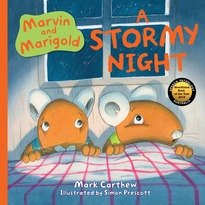 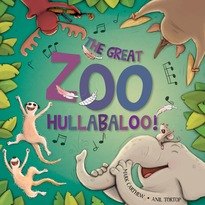 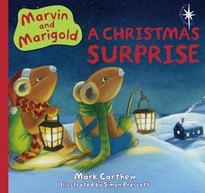 Marvin and Marigold: ...From $14.99HardbackPaperback