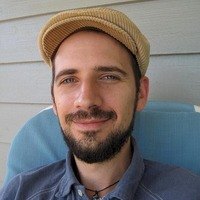 Peter creates picture books for children and grown-ups to enjoy.  He writes simple yet poignant tales, accompanied by whimsical illustrations, which combine to create layers of meaning for the reader.  His books include Jessica’s Box, Last Tree in the City, The Great Expedition and his latest picture book, The Children Who Loved Books, a warm and moving celebration of books and the ways in which they bring us together.  Peter is also the illustrator of the Mr Darcy picture book series, written by Alex Field.

Peter’s work has been nominated for many awards, including the Queensland Premier’s Literary Award, The Children’s Book Council of Australia Crichton Award, Speech Pathology Australia’s Book of the Year Award, and he has been a finalist in the SCBWI Crystal Kite Award for three years running.  His books have been translated into many languages, including German, Italian, Portuguese and Dutch.

Peter lives on the Sunshine Coast with his wife, two daughters and a scruffy dog that occasionally escapes. 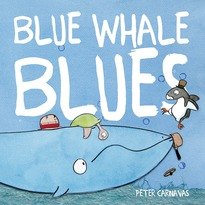 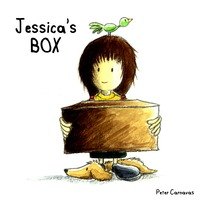 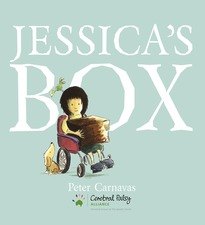 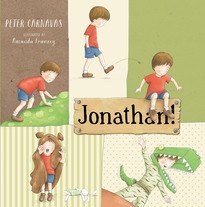 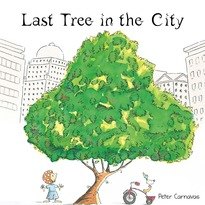 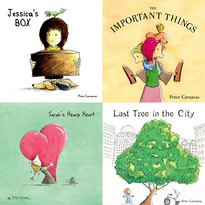 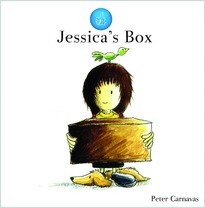 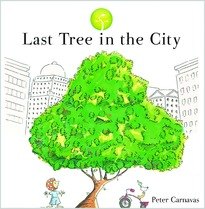 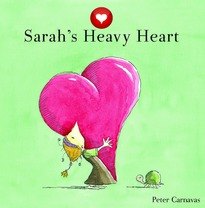 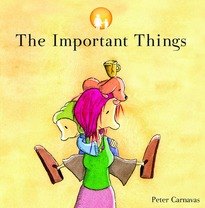 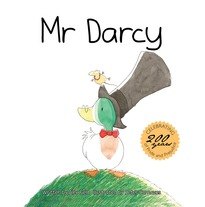 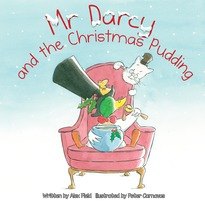 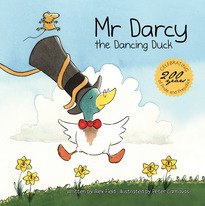 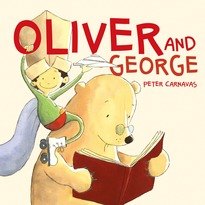 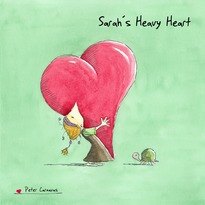 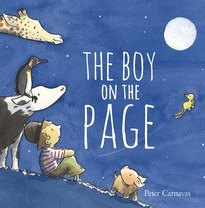 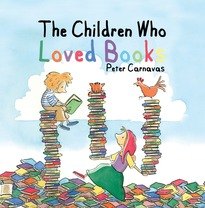 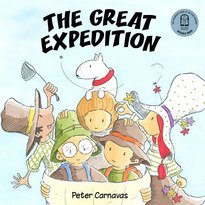 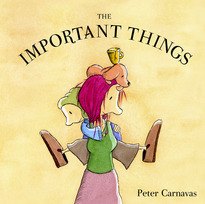 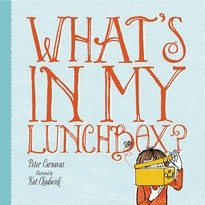 @NFPublishing  Discover more about author @brenda_gurr on our blog, where she gives us insight into her latest book The Fabulous Cakes of Zinnia Jakes: The Crumbling Castle, and reveals a very interesting relative! #kidsbooks https://pic.twitter.com/k9Q67S2end - 8 months ago
Sign up for the latest news, events and competitions...
Thank you for subscribing
Content Managed by New Frontier PublishingWebsite Design & Hosting by Scaws
Search