December 20th, 2012
Congratulations to Tracey Hawkins, winner of the 2012 ACT Writing and Publishing Awards, in the children's category, for Nancy Bentley. 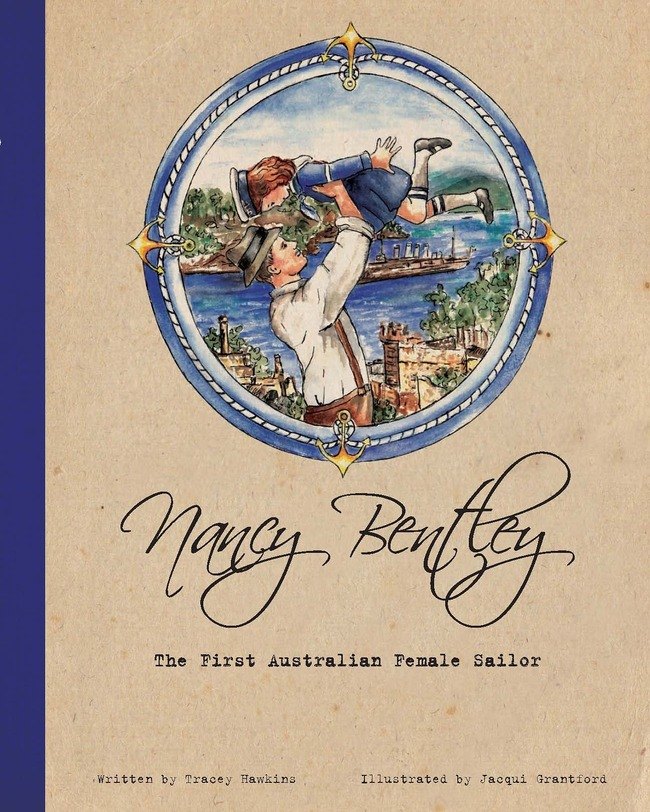 Based on the true story of six-year-old Nancy Bentley, the first female Australian female sailor, it is a fascinating book, beautifully illustrated with additional photographs from the time. If you visit the Australian War Memorial you may well hear this story being told.

Set in 1920, a young girl is bitten by a snake on the shores of Port Arthur in Tasmania. With no doctor close by Nancy's quick thinking father rows her out to the HMAS Sydney moored in the bay to seek help from the doctor on board.

In 1920 women were not allowed on naval vessels. In order to comply with regulations Nancy Bentley had to be enlisted into the Royal Australian Navy. At six years of age Nancy became the first female to be inducted into the Royal Australian Navy. The Navy looked after her for eight days before discharging her because she was 'required by her parents'.
Share this article...

eouuutwy - June 21st, 2018 10:12pm
Hi my friend! I want to say that this post is amazing, great written and include almost all significant infos. I'd like to see more posts like this. kkceacagdgde