Marking the centenary of World War I

March 3rd, 2014
This year marks the centenary of World War I. Many books have examined the impact of the war both on those who fought and those who were left behind. 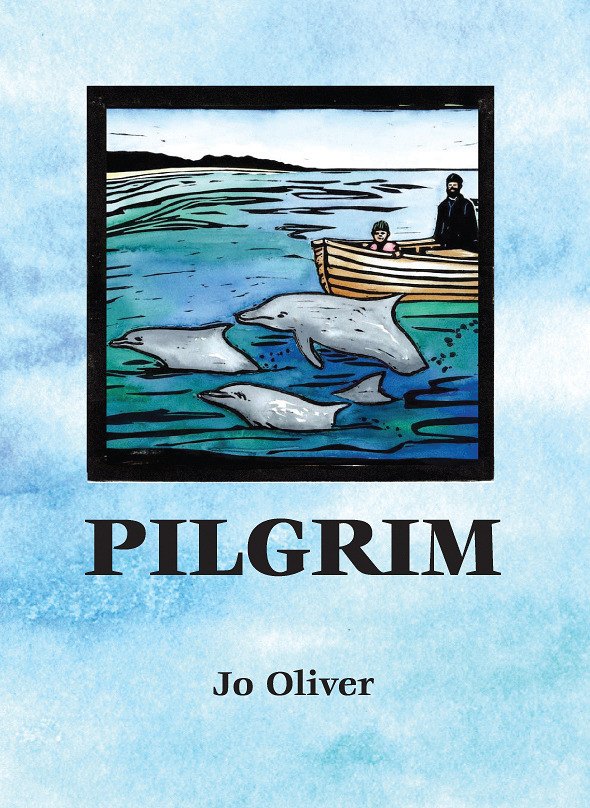 We recently published two picture books which subtly tell the stories of a distnat time children today know little about. They are the stories of great grandparents who fought bravely for their country. Both stories are set at sea.

Pilgrim has just been released in paperback and tells the story of a boy’s first time at sea with his father in their boat Pilgrim. Their time together becomes a journey of intimacy and wonder and a celebration of past Australians. Jo Oliver was shortlisted for the Crichton award for her illustrations. 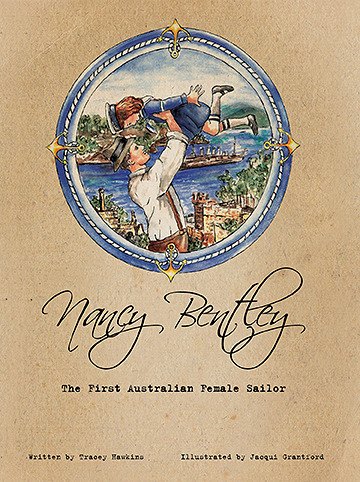 Nancy Bentley tells the true story of a young girl playing by the shores of Hobart in 1920. After she was bitten by a snake her father rowed her out to the HMAS Sydney moored in the harbour. Nancy had to be treated on board the vessel where she remained for eight days. In order to board the vessel she had to be enlisted into the Australian Navy. She became the first female Australian navy sailor at the age of six.
Share this article...